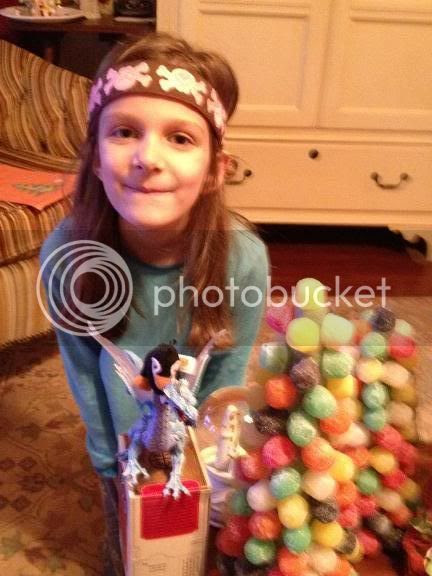 Milford Road Runners Winter Wonderland 5 Miler
Sun., Jan. 29 - 9:30am
Platt Regional Tech School, Milford, CT
YMCA Sweetheart Run (4M)
Sat., Feb. 11th – 10:00 am
Booth Hill Memorial Park
WSSAC St. Patrick's Day Classic (4M)
Sat., March 17 - 11:00am
Fairfield, CT - (203)481-7453
Brian’s Beachside Boogie (2/10/2)
Sun., April 15 – 9:00 am
Hammonasett State Park
34th Annual Minute Man Race (10K)
Sunday, April 29 – 8:40am
Compo Beach, Westport
Ten-Penny Shamrock Duathlon
Late May
Glastonbury High School, Glastonbury
Trifitness Seaside Sprint Triathlon Sunday, June 10 – 6:30 am
Seaside Park, Bridgeport, CT
Stratton Faxon Fairfield Half Marathon
Sunday, June 24 – 8:30 am
Jennings Beach, Fairfield, CT
Greenwich Point One-Mile Swim
Saturday, July 14 – 7:30am
Todds Point, Greenwich
CT Bike Challenge (25, 50, 75 or 100-mile)
Saturday, July 28 – 8:00am
Fairfield County Hunt Club
Tour of Litchfield Hills
Sunday, August 5, 2012
Coe Park, Torrington, CT
Westport Kiwanis Triathlon
Sunday, Sept. 9 – 7:30am
Compo Beach, Westport
Simply Du It Duathlon
Sunday, Sept. 23 – 8:00am
Fairfield County Bank, Ridgefield, CT
Hartford Half-Marathon
Mid-October
Bushnell Park, Hartford, CT
Kent Pumpkin Run (5-Miler)
Late October
Kent, CT
Pequot Runners Thanksgiving Day Race
Thanksgiving Day
Southport, CT
Thoughts on the Season:
I race primarily because racing gives focus to my training.  Each workout has some purpose.  String them together, and you can begin to build weeks and months of focused effort that over time come together to form a cohesive whole.
For me, this coming season is about riding and especially running.  I started last season with a lingering lower back and groin injury and then developed a plica in my right knee, all of which prevented me from doing much run training in the offseason—all the way to about mid-summer.  So I swam a lot and focused my season, at least in part, on the Greenwich Point One-Mile Swim.  I got on the podium there, but afterwards, I struggled to shift my effort towards a more-balanced approach, all of which resulted in good overall total fitness but mediocrity of results.  Which is to say that I trained well but couldn’t close out my races as strongly in the run-leg as I wanted.  Moreover, I felt burnt by the end of the season.  The sheer difficulty of holding my swimming form while pivoting the majority of my effort to riding and running wore on me.  I didn’t feel like I actually ran well until triathlon season ended and I started training for the Hartford Half-Marathon.
Somewhere along the way, I also started to enjoy running—for the first time in years.
So here’s the plan: I’m going to run more.  Then, once the winter snow thaws, I’ll start working in more time on the bike.  Right now, my plan is to focus my efforts on the Fairfield Half-Marathon, followed by the Connecticut Bike Challenge, which will be my “A” race for the season, and then holding form through the Tour of Litchfield Hills.  After that, I’ll try to balance it out and peak for the season at the duathlon in September.
The beauty of this plan is that it’s a little easier in terms of training and racing.  The transitions are easier in-race.  Also, Sally says I need to put some meat back on my arms, so I’m gonna get back in the gym and try to get a little bigger and stronger.  That won’t help me race—it especially won’t help me ride—but it’ll be more fun than swimming, and anyway, as Billy Crystal used to say, it’s better to look good than to feel good.  Heh.
By Danno E. Cabeza - December 03, 2011 No comments:

Hannah sings Somewhere Over the Rainbow 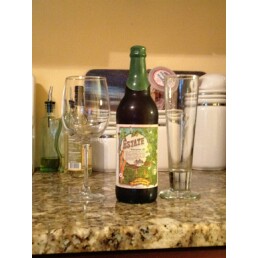 Email ThisBlogThis!Share to TwitterShare to FacebookShare to Pinterest
Labels: beer

Dear Wizards of the Coast,

Can you please publish some new upper Paragon or Epic Tier articles in Dungeon Magazine?  Maybe a side quest or two and/or a little campaign through the Hells?

Look, I run a game that's headed to the Hells, and yes, I can design a campaign to do what I need it to do.  But I don't feel like I'm real great with setting up the traps and terrain features, and I HATE drawing the battle maps.  It takes for-freakin'-ever!

The drow wizard Asterlix sold his soul to Asmodeus for power but then used that power to turn himself into a lich, preventing Asmodeus from collecting Asterlix's soul.  Asmodeus wasn't happy, but before he had a chance to send the repo man to collect Asterlix's soul, Glasya hired my PCs to go kill Asterlix themselves and take his soul for her instead.  So now my PCs have to deliver the soul to Glasya in the 6th Circle without Asmodeus's minions getting in the way.

So.  What I need you guys to do is to write that up as a big old article in Dungeon Magazine, complete with maps.  Awesome maps.  That would save me HOURS of planning, and to be honest, I really could use that time in other ways.

Email ThisBlogThis!Share to TwitterShare to FacebookShare to Pinterest
Labels: D and D

Email ThisBlogThis!Share to TwitterShare to FacebookShare to Pinterest
Labels: D and D

Trying to Get Back on Track: NPR’s Top 100 Sci Fi & Fantasy Novels

Email ThisBlogThis!Share to TwitterShare to FacebookShare to Pinterest
Labels: Books

I'm not gonna write a full-on Race Report today, but Sally and I ran the Hartford Half this morning, and I think we both did very well.  I know I was certainly pleased.  I finished in 1:57:45, which works out to be just under 9:00/mile.  My goal was to go under 2-hours, so... hooray!

Sally came in at 2:01.  That's easily a PR for her at this distance, and that's totally awesome.