5 Things on a Friday: In Search of Happiness

We took a couple of weeks off, but now we’re back.  I hope you missed us. 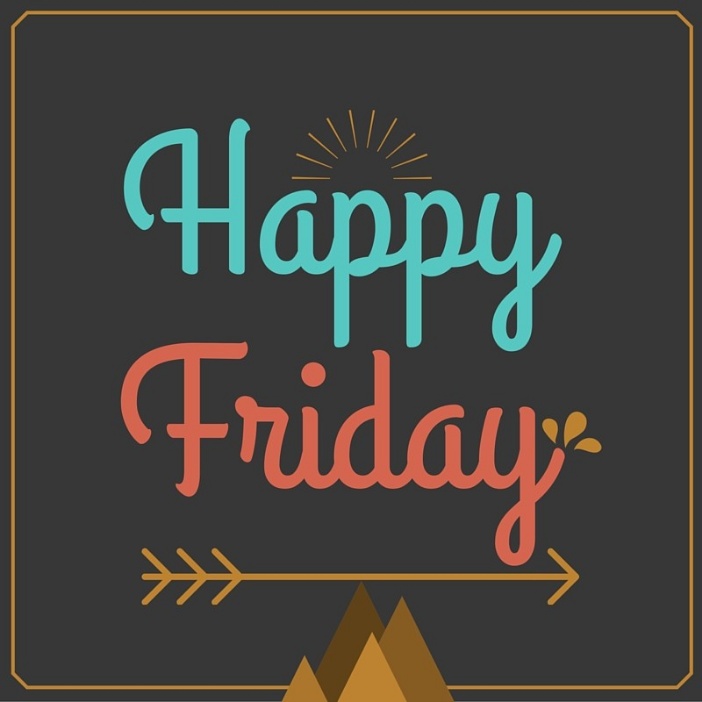 
1. Happiness report: Norway is the happiest place on Earth (BBC News)
This year's report also contains a chapter titled "restoring American happiness", which examines why happiness levels in the United States are falling, despite constantly-increasing economic improvement.
"The United States can and should raise happiness by addressing America's multi-faceted social crisis - rising inequality, corruption, isolation, and distrust - rather than focusing exclusively or even mainly on economic growth," the authors said.
"America's crisis is, in short, a social crisis, not an economic crisis."
There’s nothing surprising here.  I’ve taken weeks off from this very column because I find the state of the country too depressing to discuss.  My little corner of the world is okay, but in general it seems like people can’t get out of their own way.  Sally and I talk about this a lot at home, but besides teaching swimming locally and trying to stay active in my own community, I’m not sure how to create much positive change.
2. Intel Unveils First Optane SSD With High Memory Capacity (Tech Times)
The first variant of the highly anticipated SSD series is the DC P4800X, which has 375 GB of storage capacity. It will retail for $1,520 from March 19, but has limited availability. The second half of the year will see the SSD become available widely.
I find this interesting because it indicates that old-school hard drives are on their way out.  This particular tech is so fast that you can use it for RAM, which ought to have some interesting long-term implications once programmers figure out how to correctly leverage all that immediate memory.
3. Friday Hair Metal: Rebel Rebel
I got stuck on the subway this week.  Thankfully, we were stopped in a section of tunnel where I had a bit of cell connectivity, so I went into the SiriusXM Radio app on my phone, brought up Classic Rewind, and customized the mix to include maximum “Depth” (variety).  Classic Rewind is a rock station that plays rock from the late 70s and 80s—the “cassette tape” era—by members of the Rock ‘n’ Roll Hall of Fame.  You can also customize it for more “Rockin’ Classics” or more “Pop Rock” and for “More 70s” or “More 80s”.  I left both of those on their default “middle” settings.  Since then, Classic Rewind has been playing a steady mix of AC/DC, the Kinks, and David Bowie b-sides, and I love it.
I also really like Classic Vinyl, which is the same concept but from the late 60s and 70s, but I’ve learned that I can only take so much Grand Funk Railroad.  Rewind is really much more my preferred speed.
If you’re wondering, I’m personally on the fence about whether SiriusXM is worth it, but we’ve kept it for road trips and because they carry the NFL and college football telecasts.  If you already have satellite radio, though, paying the extra $4/month for Internet access is a no-brainer.  It turns your cellphones into satellite radios, and Internet access is everywhere.  I often put on games when I’m working around the house or grilling out, and it’s a lot easier to follow than watching an actual television would be.  Plus, not every game is on TV, but they’re ALL on the radio.
4.  Is America’s Military Big Enough? (NY Times)
The United States has higher military spending than any other country partly because its foreign policy goals are more ambitious: defending its borders, upholding international order and promoting American interests abroad.
“Our current strategy is based around us being a superpower in Europe, the Middle East and Asia-Pacific,” said Todd Harrison, the director of defense budget analysis at the Center for Strategic and International Studies in Washington. “We’ve sized our military to be able to fight more than one conflict at a time in those regions…”
According to the article, the U.S. has ten aircraft carriers but only 2800 tanks.  2800 might seem like a lot of tanks, but it’s only enough for about nine divisions, both active and reserve, including for training purposes, prepositioned in various potential conflict zones, and on active duty.
At some point, it would be nice to have a national discussion about what armed forces the U.S. needs and to what ends, but although this is much on the minds of military professionals, the rest of the country has long since punted in favor of sticking its collective head in the sand.  But Congress often allocates money for individual defense programs, which means that this isn’t something we as a people can afford to punt.  It simply means we’ve allowed bad decisions (or no decisions) to be made in our names.
5. Spring practice blog: March 21 (HudsonValley.Com) 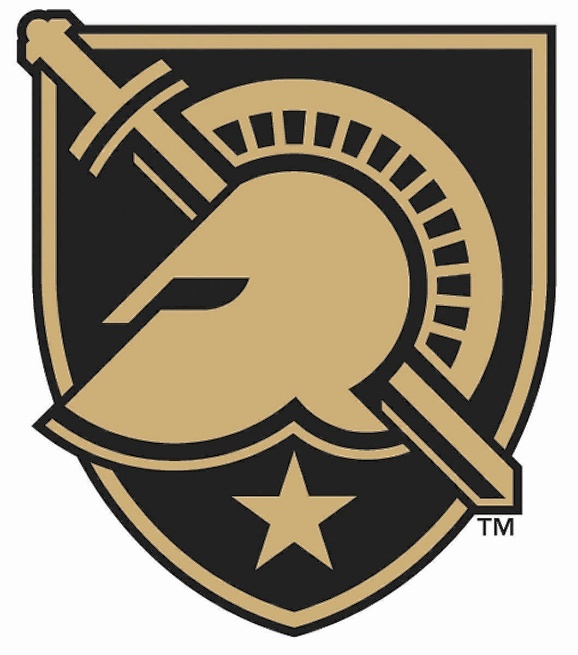 Freshman quarterback Kelvin Hopkins was solid in his first spring practice. Hopkins had good control of the offense and threw the ball well. Freshman Malik McGue said the transition from quarterback to slotback is going well. McGue played slotback and slot receiver up until his junior season at Science Hill High in Johnson City, Tenn. He made a nice sliding catch on a low pass during one of the periods…In what appeared to be the first-team defense, junior Scott Washle and sophomore James Nachtigal as the inside linebackers in positions manned the last three seasons by Andrew King and Jeremy Timpf…
I like moving McGue to slotback since I think it will help him see the field a bit more.  It seems amazing to say this, but Army is actually a bit thin at slotback right now.  McGue looks to get a lot of reps this spring.  Putting him back there also makes the Halfback Pass a more credible threat, and you know how much Coach Jeff Monken likes his Halfback Passes.
It’ll be interesting to see how the quarterback competition shakes out.  Ahmad Bradshaw is definitely your starter, but I think there’s room for debate behind him.  Chris Carter didn’t do a lot in 2016, Hopkins is supposed to have a really nice arm, and oh by the way, Army has quite a bit of QB talent heading its way this summer.  Things can still change.
As we’ve said before, Army needs a rotation at quarterback.  Carter and McGue both played in five games last season, and Carter started one.  This came a year after he’d made two starts as the third stringer in 2015 and in the same year that Navy went nearly its entire season with its backup, until their third stringer came in for Army-Navy and their bowl game.

The triple-option is hard on QBs.  This debate about third-string quarterbacks is therefore not in any way theoretical.  Whoever suits up at number three has a real shot at seeing substantial playing time.
* * *
That's all I've got, folks.  Enjoy your weekend.
By Danno E. Cabeza - March 24, 2017