Art and the Artist: Pictures from Sally's Art Show

If you read our Christmas letter this year, then you already know that Sally started a small business last year called "Art and the Artist" in which she teaches art to kids out of our basement.  She teaches several different classes, and they don't all use the same methodology, but typically, she reads a story to the kids and then has them put together a piece in the style of the artist, using appropriate materials and methods.

The point is not so much to teach the kids art as it is to teach them how to use different tools and techniques to help them develop their fine motor skills and their appreciation for the use of various media.  But as the kids get older, the challenges get more significant, and indeed, a few of the pieces that Sally had on display were, I thought, very good.

Anyway, she held the event at Roger Salls Photography here in Stratford, and I thought it went very, very well.

Fascinating set-up.  Turns out that Roger does a lot of corporate photography work, especially for technical and engineering clients, including guys like Burndy, a major manufacturer of power industry equipment.  So as we worked, we discussed 13kV and 27kV connectors--elbows and the various ways that you connect major underground transformers for industrial clients and network feeds--and the various uses of hot-sticks and that sort of thing.  Definitely not your typical art-show conversation.

I kept expecting Roger's eyes to glaze over, but he was right there the whole way and had even seen a 27kV arc--not something with which the average joe has much experience.

With that done, the kids and I went home to do homework and change clothes, and Sally hung the various pieces for the show.  I took a few pictures of some of my favorites, but my phone died on me during the show, so I don't have pictures of all of them, unfortunately.

My daughter Emma did this one, called Colorful Penguin.  I don't know if you can tell, but it's multimedia.  Most of it was done with construction paper, but she embellished it with fabic, buttons, string, and paint.  It's also supposed to be three-dimensional, but Sally squished the beak when she framed it, unfortunately.


Sally's sister teaches a fashion design class under the "Art and the Artist" umbrella, also in our basement.  These sketches are from Hannah's portfolio. 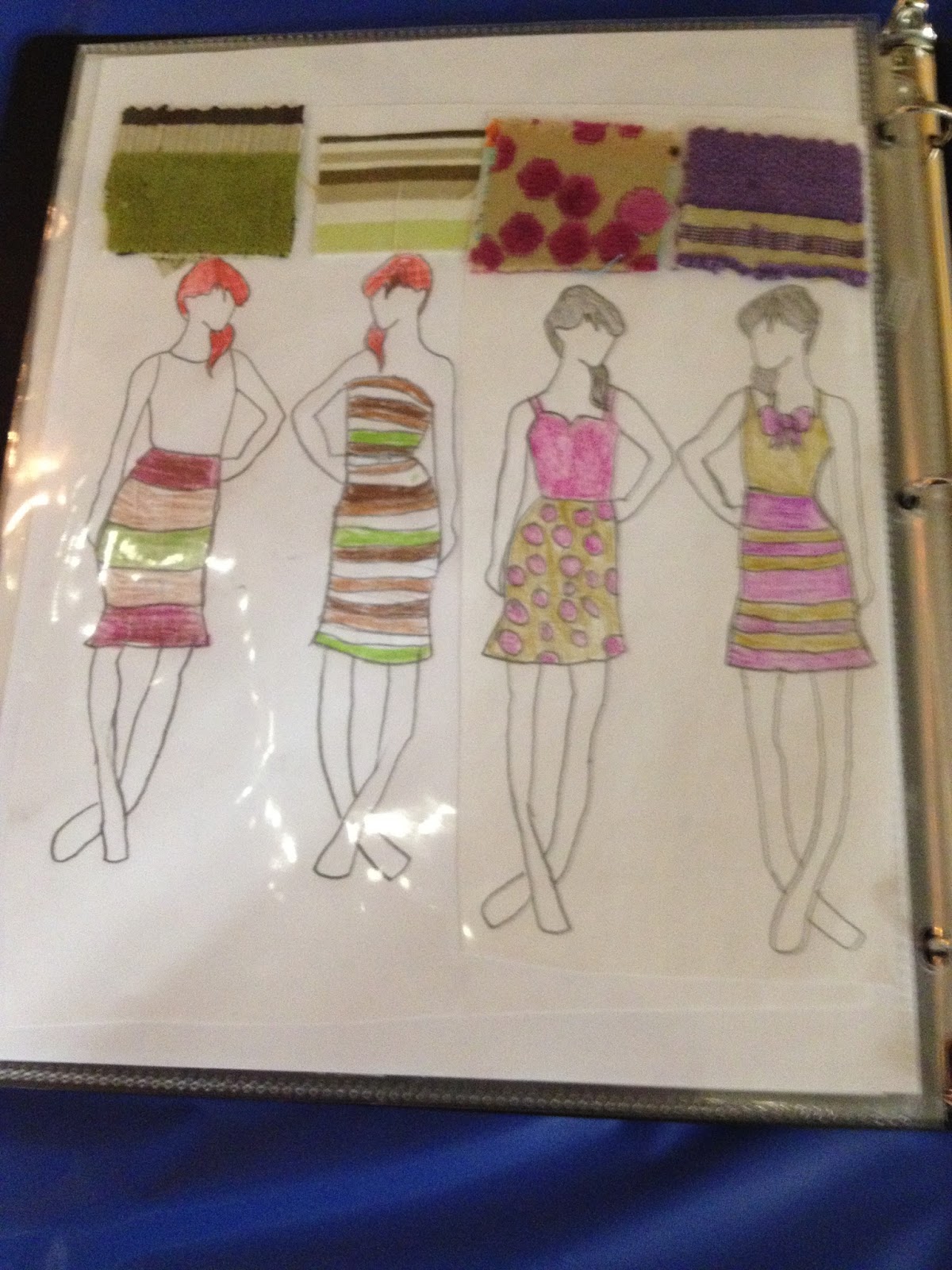 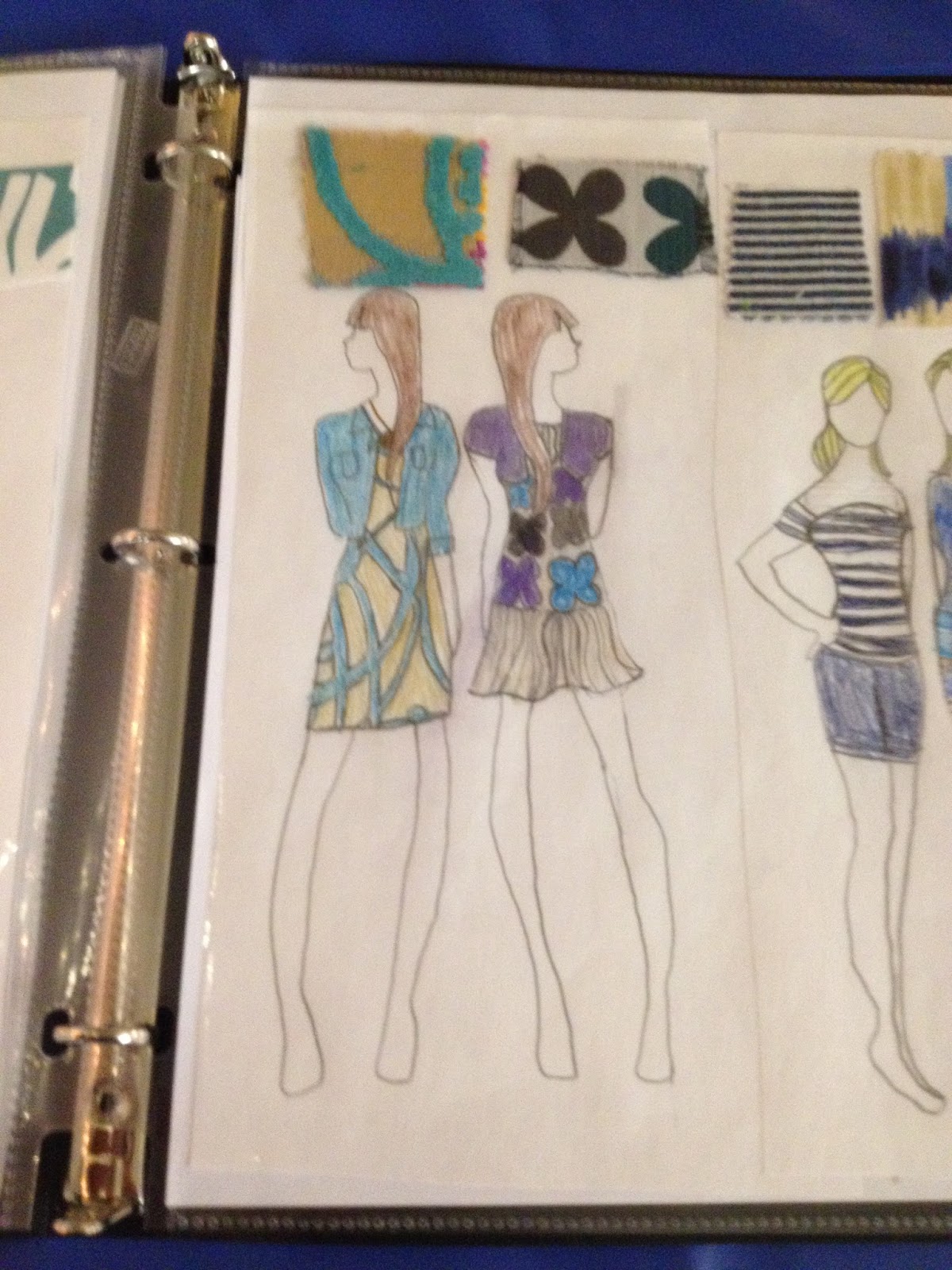 Finally, I don't know when Sally decided to have her older kids work in the style of Henri Matisse, but that class turned out to be a pretty interesting experiment.  When she posted her sample on Facebook, I recognized the style right off, even though I don't know which specific piece she modeled it after.

By comparison, here's the painting that I think she was trying to teach the kids.  I've shown it by way of comparison, but let's admit up front that Matisse is a much better painter.  That said, the point isn't the veracity with which the painting is copied, it's the kids learning about the materials and the ways and reasons behind the painting's construction.

I love the original, by the way.  That may well be my favorite of Matisse's work, and he has long been one of my favorites overall.


Finally, here's is Hannah's version of the same style work.  As you can see, she made no effort to copy the work stroke-for-stroke but tried instead to simply capture the elements and put her own spin on them.  That is kind of the point in this sort of class.

I wound up getting into a little bidding war over Lady in the Purple Robe.  I ended up walking away with it on a $15 bid, but it was touch-and-go there for a minute.

***
EDIT: Sally pointed out that I had the wrong Matisse up above.  Here's the correct one: