The preliminaries are out of the way, and it is at last time for the biggest game of the year. 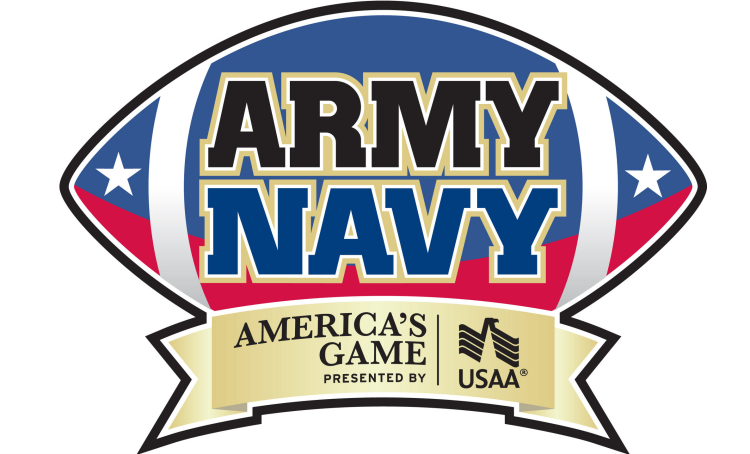 "Bring on Navy!" said everyone on the Army football team after winning at Air Force.  Now, finally, Navy Week is here.

For those who don't know, the Army-Navy Swim Meet is on Thursday, December 7th.  As they did twice when I was a cadet, Navy's Men won last year's meet on the strength of their diving.

For once, the Army Men appear to be much improved on the boards.  Whether this will be enough to get the Black Knights over the hump for the first time since 1990 remains very much an open question.  Nevertheless, the Army Men's Swim Team is dramatically improved from the days when I was on it.  Word on the street is that the cadets like their chances this year to end what is currently the worst streak in the Star Series.

That's PatriotLeague.TV for those interested.  No subscription required.  They also show most Army Basketball, Baseball and Lacrosse games as well.

This week's Army Football Preview is complicated by the fact that ESPN's Power 5 bias has been badly exposed over the later half of the season.  I tend to prefer FPI to Football Outsiders' S&P+, especially as it relates to the triple-option, but with teams like Duke, Temple, and UCF serving as critical benchmarks, there's just no way.  The Power 5 bias has Duke rated 11 points better than Temple.  That's absolutely insane, though it might have been correct before Temple QB Frank Nutile got the start.


Mathematically, ESPN seems to know it has a problem.  Its formula makes Navy an infinitesimally better team than Army overall but then gives Army that same infinitesimal edge (50.4% odds of victory) in a neutral site game!  I agree that the game is basically a pick 'em, but that math is ass-backwards, and the inconsistent directionality makes the whole thing suspect.

Besides the basic P(Wins) point differential comparison, that leaves us with S&P+:

So.  Football Outsiders makes this about a 3-point game, giving Army a marginal edge on both offense and defense but notably not on special teams.  This suggests that the Mids are about on par with Buffalo, though they play a very different style.  I grant that Navy fans probably won't want to hear that, but Buffalo finished 6-6, 3rd in the MAC East, and they're headed to a bowl game.  They played Army close at Michie Stadium early in the season.

It's gonna be a busy week on the blog.

Monday.  You are here.  This is Monday's post.
Tuesday.  Part 2 of my memoir, Swim, Bike, Run, Live, Love, Repeat.  Do me a favor and check that out.  I would very much like to hear a few reader thoughts on it.
Wednesday.  Army Football Preview: Beat Navy!
Thursday.  Army-Navy Swim Meet reminder.
Friday.  5 Things on a Friday: Beat Navy!

Coming Soon: "Lead From The Front: An Army/Navy Short Film"

We are set to take on @Aztec_Football in the @ArmedForcesBowl !#GoArmy pic.twitter.com/BCywBWEtrG
— Army WP Football (@ArmyWP_Football) December 3, 2017